How to read a DOT number on a tire? Before that, you must know what a DOT number is. Don’t worry! You’ll find all the information you need in this article here.

You may be perplexed by the number and letter sequence on your tire sidewall if you are a novice driver. These specifications refer to the tire DOT code, which is critical for helping you specify important information about your tire.

If you look attentively, an etched DOT number may be seen on every tire. This number provides essential information about the tires that keep you safe. However, drivers are not always aware of what their DOT number means or how it is read. Here is a detailed explanation of how to interpret a tire’s DOT number.

What is A Tire DOT number?

DOT stands for the Department of Transportation National Highway Traffic Safety Administration, which the United States established in 1971. The “DOT” sign validates the tire manufacturer’s adherence to the NHTSA tire safety requirements set by the United States Department of Transportation (DOT). It confirms that the tire maker satisfies all of this organization’s safety guidelines.

The DOT serial number is found on the inside sidewall near the rim of tires manufactured in the United States. The initials “DOT” are followed by eight to thirteen letters and/or digits identifying the manufacturing location, tire size, and the manufacturer’s code, as well as the week and year of manufacture. After 2000, the extended number set became more generally known on all tires. This is the most popular and dependable method of reading your whole tire specifications, such as the time and location of manufacture.

How To Read a DOT number on a Tire?

Tire Date Codes are often called Tire Identification Numbers (TIN). Typically, the Department of Transportation provides up to 13 characters to advise you of important information about your tire manufacturer. How do you read the DOT tire codes on your tires? The answer is given below.

Your tire size code is the following two digits or letters. The tire size code is a little more complicated than the other markers. The National Highway Traffic Safety Administration (NHTSA) used to have a uniform list of tire sizes and the two-digit numbers that signified them. According to the U.S. Federal Register, the DOT allows manufacturers to choose their tire size code. This adjustment was made to make it easier for producers to create new tires without waiting for the NHTSA to update its code list. Unfortunately, this makes translating the tire size on your tire’s DOT number difficult. Fortunately, there is a more straightforward technique to determine your tire size.

The first two characters stand for plant code, which the manufacturer assigns. The following one or two letters represent your tire’s size code.

The first three characters of a 13-character TIN represent the plant code. The subsequent six letters indicate the tire’s size, kind, and other essential qualities. The final four numbers represent the date of production of the tire. As a result, the current DOT tire identification number has 13 digits.

This grouping, like the tire size code, does not always give helpful information to drivers. It is commonly used for recalls, faults, and other formal identification purposes.

A tire may grow poorly without ever hitting the road because of its age. Tires begin to degrade thermo-oxidatively after five years of age. This chemical reaction can significantly influence tire safety on the road.

How to check the tire manufacture date?

Some drivers may be perplexed about how to obtain a tire DOT number. If you are in the same scenario, here is a hint on how to read DOT numbers on tires that you may require.

Since the year 2000, the date of production has included four digits. The first two numerals reflect the tire manufacture week, while the last two characters denote the production year.

Tire series numbers for manufacture dates before 2000 are three digits rather than four. The first two denote the manufacturing week, while the last alludes to the year.

Before the year 2000, the manufacturing date was represented by three numerals. The first two digits indicate the week, while the last digit indicates the year of manufacturing. A decade sign (a triangle on its side) is inserted at the end of the DOT serial number to identify tires made in the 90s.

The partial DOT numbers determine the prevailing DOT standards, which require the whole number to be signed only on one tire sidewall. To put it another way, if you find certain characters on one sidewall, check the adjacent sidewall to obtain the whole DOT number.

When there is no DOT number on the sidewall, it implies that the tire does not meet all U.S. regulations. As a result, tires with missing DOT numbers are banned in the United States.

Now that you know the mechanics of a Tire’s DOT number, you can do proper maintenance and not fall in trouble with the authorities. Do not buy tires that don’t have proper DOT codes.

If you want to take thorough care of your tires, you must also learn about their various aspects, such as Tire Pressure, Tire Rotation, Tire size, etc. That way, you can extend the life of your tires by a significant margin. 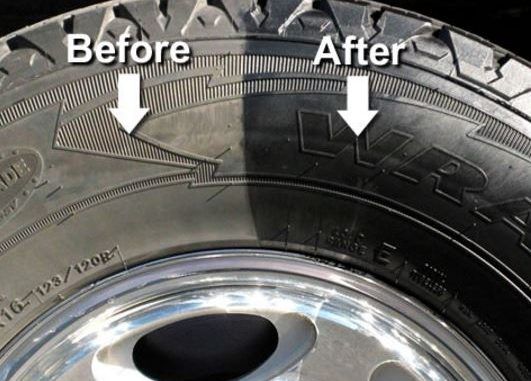 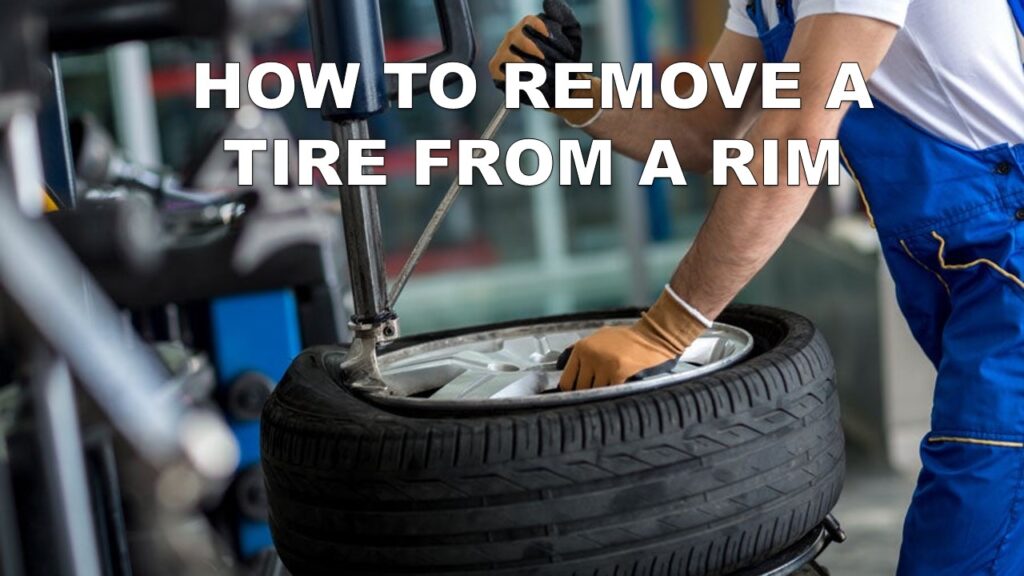 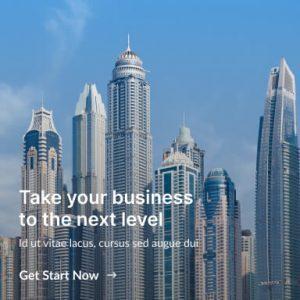